I’ve seen in my years as director and teacher that one of the most valuable and powerful tools that we have is empathy. I believe that all humans have that tool, and it is just a question of our awareness of it and our willingness to explore it. As most students of the theatre know, Stanislavski’s magic “if” is one of the cornerstones of modern acting. Constantin Stanislavski (the father of modern acting) defines the Magic ‘If’ as simply asking ourselves the question ‘what would it be like ‘if’….?’ and then we fill in the blank with the imaginary circumstances of the play. Or behaving ‘as if’. We could go into the basic but necessary concepts of relaxation and concentration and their cyclical power in acting, but we will stick with the basic ‘as if’ principles that bring us into the imaginary reality of the play or how to bring us into someone else’s world. And since the theatre, being the most human art form of them all, is meant to hold up a mirror to life we want to create that life truthfully. So in order to breathe life into these truthful mirrors of life we use empathy and the magic ‘if’.

To reflect that humanness truthfully, we as theatre artists must examine ourselves, warts and all. Only after we begin this journey inward of honest self-reflection, without judgment can we bring ourselves to the character. Our job is to take that step by putting our truthful selves, our imperfect humanness, into those imaginary circumstances of the play; the world and the situations of the character, who the playwright has created.

First, we start with discovering what we understand of a person’s world. We ask ourselves a simple question: What do I know about this world? or What do we have in common? When we think that we live nowhere near their world, then we must start in the smallest ways possible. We look for all the qualities that we might share, the relationships we have, what is important to us and most of all our wants. If we start with identifying in the simplest most basic ways, these can work as bridges to living in the world of this other person and we can start to sympathize in a simple way which is the first step to empathy. Sympathy being our feeling for someone from our perspective and empathy allows us to feel as that person.

We next ask ourselves to fill in the gaps with our imagination; those divides that separate us. This is the magic if. This is the leap we ask ourselves to take. What if I lived in the Arctic? What if I lost my job? What if I won the lottery? What if I had six children and no spouse to help me feed my family? By asking our imagination to put us in these series of ifs we can start to exercise our imagination in simple ways. This leap takes a willingness to expand your thinking, your imagination, your reality. We must unlock the imagination that we had as children when playing our games of make believe. Those two words, put together, get a bad rap as we grow up. Because it reeks of illusion and something that is false. But to us as children when we played those games it was very real. That was due to our commitment and concentration. We have the power to endow those circumstances with the seriousness they demand.

If ‘behaving truthfully in imaginary circumstances’ is the simplest definition of acting, then we are in constant search for the truth. When we open our empathic selves we can truly put ourselves into the skin of another; to get into their lives and look around and experience the world from their point of view. Part of the goal is not to be completely obliterated by someone else’s circumstances to a point over empathizing, but enough to put ourselves into their world objectively and as an artist become an advocate for our character. Only then when we are willing to take that step can we give an honest wholly realized living and breathing creation. This work can bring not only a better understanding of ourselves, but, when applied to our everyday lives, can bring us to a greater, more compassionate understanding of each other.

Christopher Scott is a NYC Director/Teacher /Actor. Director of many Off-Broadway, regional and touring productions specializing in the development of new works. He is an Artistic Associate with Amas Musical Theatre and teaches theater at Baruch College/CUNY as well as privately through DJM studios. As an actor he has performed on Broadway, Off-Broadway, regionally and touring as well as TV & film. Check out his website Xscottnyc.com 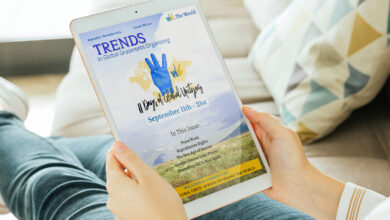 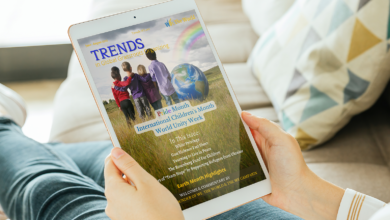 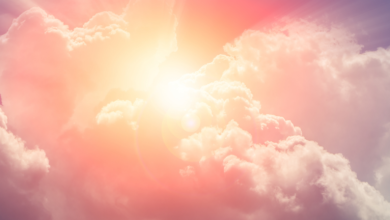