This year a variety of organizations, (including those above), with people around the world, are celebrating Earth Month. Earth Month is a convergence of events and activities starting with the Original Earth Day on the Equinox March 20th, including World Water Day March 22nd, continuing through April 22nd (Earth Day celebrated), and culminating with the Peoples Climate March on March 29th. 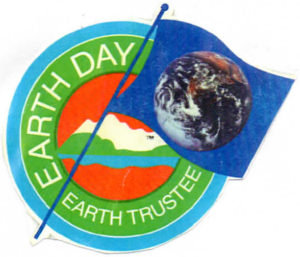 The Earth Society Foundation invites you to ring a bell for peace March 20th at 6:29AM USA Eastern Time wherever you are. In New York City the 47th Annual UN Peace Bell Ceremony will take place at the Zen Garden in the UN, with dignitaries and civil society. We will observe nature’s moment as citizens of Earth. We will recognize that “we are one human family and have only one Earth.” 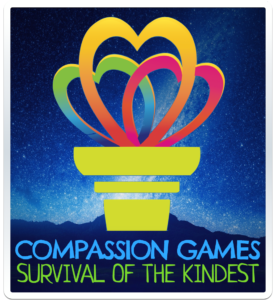 For more Earth Month events and activities, check out the international Global Unity Calendar: GlobalUnityCalendar.org where you can add your own group’s events and announcements too!

On Earth Day April 22nd, 2017 – Global Teach-ins and the March for Science in Washington DC and other locations.

History of the Original Earth Day on the Equinox

The first Earth Day was held March 21, 1970 on the Equinox in San Francisco and other cities. Excerpt from the International Earth Day 2006 Proclamation, San Francisco: 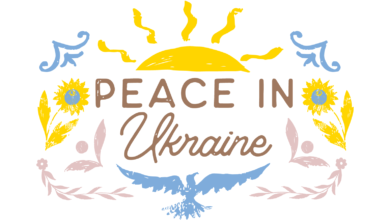 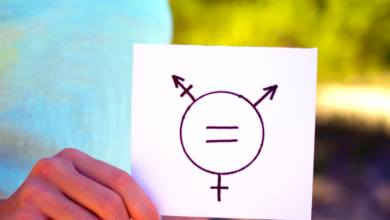