What do these all have in common? A shared vision of a culture of peace and active nonviolence.

In all 50 states and dozens of countries, over 4,000 actions and events will take place during the eighth annual Campaign Nonviolence Action Week, Sept 18-26th. These efforts are aimed at building a culture of peace and active nonviolence, free from war, poverty, racism, and environmental destruction. Some are small, like personal meditations for peace, and others are large, like the March for Biodiversity in Quebec, Canada.

Pace e Bene’s Campaign Nonviolence defines violence as more than just physical. It can take the forms of cultural violence, systemic and structural violence, emotional and psychological violence, institutional violence and more. Conversely, we also recognize that a culture of nonviolence is constructed of structural/systemic nonviolence – things like living wages, affordable housing, restorative justice, renewable energy and so on.

It’s heartening to see – for at least one week each year – how all our struggles are connected. They’re part of a vast movement of movements that is inexorably propelling our world away from violence and toward radical, deep, life-affirming forms of nonviolence. For eight years, we’ve been popularizing the notion that we can mainstream nonviolence. Dr. Martin Luther King, Jr. and Bernard Lafayette believed that we could institutionalize nonviolence and profoundly transform our societies. Rather than accepting the abuses and destruction of our current culture of violence, we can implement the many nonviolent solutions that already exist. From community safety teams to the tools of nonviolent struggle, humanity has hundreds of practices and approaches rooted in nonviolence.

Every sector plays a role in the transition to a culture of peace and active nonviolence. Action Week reflects that. Faith groups are holding “Just Peace Sundays” to debunk centuries of Just War Theory. Schools are organizing teach-ins on peace and nonviolence. Community safety teams are keeping their neighborhoods violence free for all ten days of Action Week. Artists are painting nonviolence-themed murals and opening art exhibits on peace. Nonprofits are organizing vigils, marches, demonstrations, and educational events.

Campaign Nonviolence has room for everyone – from hardcore activists doing direct action to defund fossil fuels to first time protesters just learning to hold a sign and chant a slogan. Action Week includes people who are speaking up for racial justice and intergenerational gatherings using sidewalk chalk to share famous quotes from Dr. Martin Luther King, Jr. Some clean up trash and pollution along beaches, rivers, and city parks. Others make pinwheels for peace with school children. There will be Gandhian fasts for justice and meditations that stretch around the globe.

We believe that a culture of active nonviolence will be built by everyone, in a thousand ways. During Campaign Nonviolence Action Week, we see and celebrate them all as we work together to build this culture of peace and active nonviolence, free from war, poverty, racism, and environmental destruction.

Healthy and Sustainable Eating Can Save You and the Planet 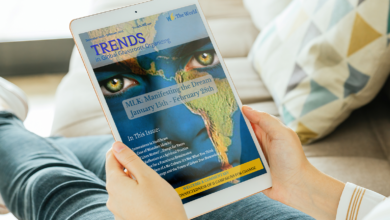 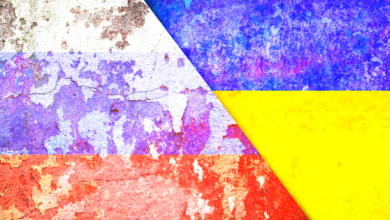 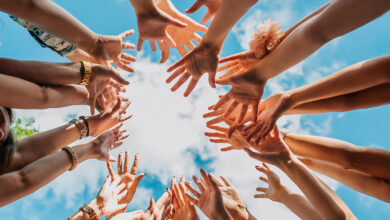