Working to Abolish Nuclear Weapons And Shift Military Spending Towards Diplomacy and Domestic Needs
By Rick Ulfik
Founder of We, The World and the WE Campaign at WE.net 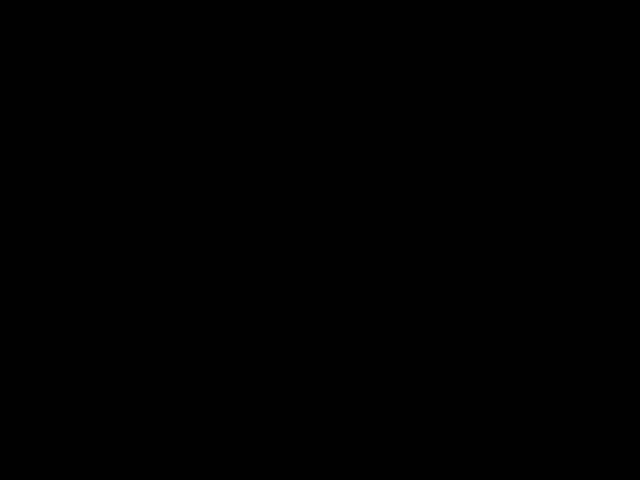 US President Dwight D. Eisenhower warned about growing militarism in his famous 1961 speech. He said:

“We must guard against the acquisition of unwarranted influence, whether sought or unsought, by the military industrial complex. The potential for the disastrous rise of misplaced power exists and will persist… Disarmament, with mutual honor and confidence, is a continuing imperative. Together we must learn how to compose differences, not with arms, but with intellect and decent purpose.”

Over 50 years later, here are 2 organizations and leaders working tirelessly to heed President Eisenhower’s warning and make his vision for Disarmament a reality:

The Global Security Institute is dedicated to strengthening international cooperation and security based on the rule of law, with a particular focus on nuclear arms control, non-proliferation and disarmament.

“Nuclear war is unacceptable and must never be fought.”  – Former Soviet President Mikhail Gorbachev (Board of Advisors of the Global Security Institute)

Jonathan Granoff is President of the Global Security Institute and Advisory Board Member of We, The World. He is an attorney, author and international advocate emphasizing the legal, ethical and spiritual dimensions of human development and security, with a specific focus on advancing the rule of law to address the threats posed by nuclear weapons. Jonathan Granoff said:

“In the recent General Assembly of the United Nations, over 130 nations voted for a resolution that stated there is an ethical imperative to eliminate nuclear weapons, characterized as immoral. There is room for dramatic positive change. The Global Security Institute, and its programs of the Middle Powers Initiative and Parliamentarians for Nuclear Nonproliferation and Disarmament, has for over fifteen years demonstrated responsible and effective advocacy that has helped stem the spread of these horrific devices, create policies that enhance security, and forge an international movement of civil society and governments to achieve a nuclear weapons free world.”

The Center for International Policy promotes cooperation, transparency and accountability in global relations. Through research and advocacy, our programs address the most urgent threats to our planet: war, corruption, inequality and climate change. We advocate policies that advance international cooperation, demilitarization, respect for human rights, action to alleviate climate change and stop illicit financial flows.

William Hartung is the author of Prophets of War: Lockheed Martin and the Making of the Military-Industrial Complex. He is Director of the Arms & Security Project for the Center for International Policy. The Arms & Security Project’s work is to promote a more effective U.S. foreign policy that focuses on preventing conflict rather than engaging in military action. William Hartung was a Featured Speaker for We, The World’s 11 Days of Global Unity Tele-Summit on the Theme of Disarmament.

On current US plans for military spending, William Hartung said,

“One thing is already clear: this drastic tilt toward yet more Pentagon spending and away from investment in diplomacy abroad and civilian needs at home will only further militarize American society, accelerate inequality…”

No upcoming events listed at this time.