Each year, Earth Day—April 22—marks the anniversary of the birth of the modern environmental movement in 1970. Please join the Charter for Compassion International in celebrating Earth Day.  Below are a number of events organized by our Charter Partners.  Start now, with us, to make Earth Day a continuous daily event that can be culminated in a joyous celebration each April 22nd.

A Message from the Parliament of World Religions

In a couple of weeks, the People’s Climate Marches will hold massive mobilizations on the streets of Washington D.C. and in sister marches around the world. We appeal urgently to you to ask that you join with the Parliament as a partner in the People’s Climate Movement. We will march to show our leaders that people of faith follow through on our promises to care for our common home and one another – and to ask that they follow through as well.

We urge you to follow this link to learn more about the marches, the Parliament’s involvement, and for you to become involved, too, either near your home, or in the mass of millions gathering in D.C.

“Mni Wiconi.” It means, “Water is Life.” These powerful words arose from the vision of Indigenous Youth at Standing Rock in North Dakota, and they stand strongly for the growing spirit of our time. The spirit of Mni Wiconi says: “Life is not possible without water. Therefore, it is the right of all life to have water that is safe, clean, and nourishing.” Water is Life has become a cry for unity, among people of all continents and nations, to protect and restore all that is Sacred and life-giving in our world.There is an ancient proverb that says: We do not inherit the Earth from our ancestors. We borrow it from our children. This is the growing Spirit of Standing Rock, and this is the spirit of Water is Life! Protect the Sacred  Earth Week, taking place from April 22nd through April 30th. The Call to Play in Earth Week is Now! Sign Up Today!

Films for the Planet 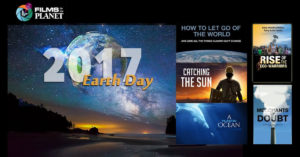 The 2017 Earth Day theme is Environmental & Climate Literacy so have selected exceptional films that are thoroughly educational and beautifully produced. These internationally-acclaimed films are guaranteed to ignite a sense of challenge and adventure – watch anytime, host a party, group screening, spark a conversation!   Each film offers mindful solutions and practical suggestions for individual and group engagement. Sign up here

Here is a brief preview of the 2017 Earth Day Streaming Documentary Series: 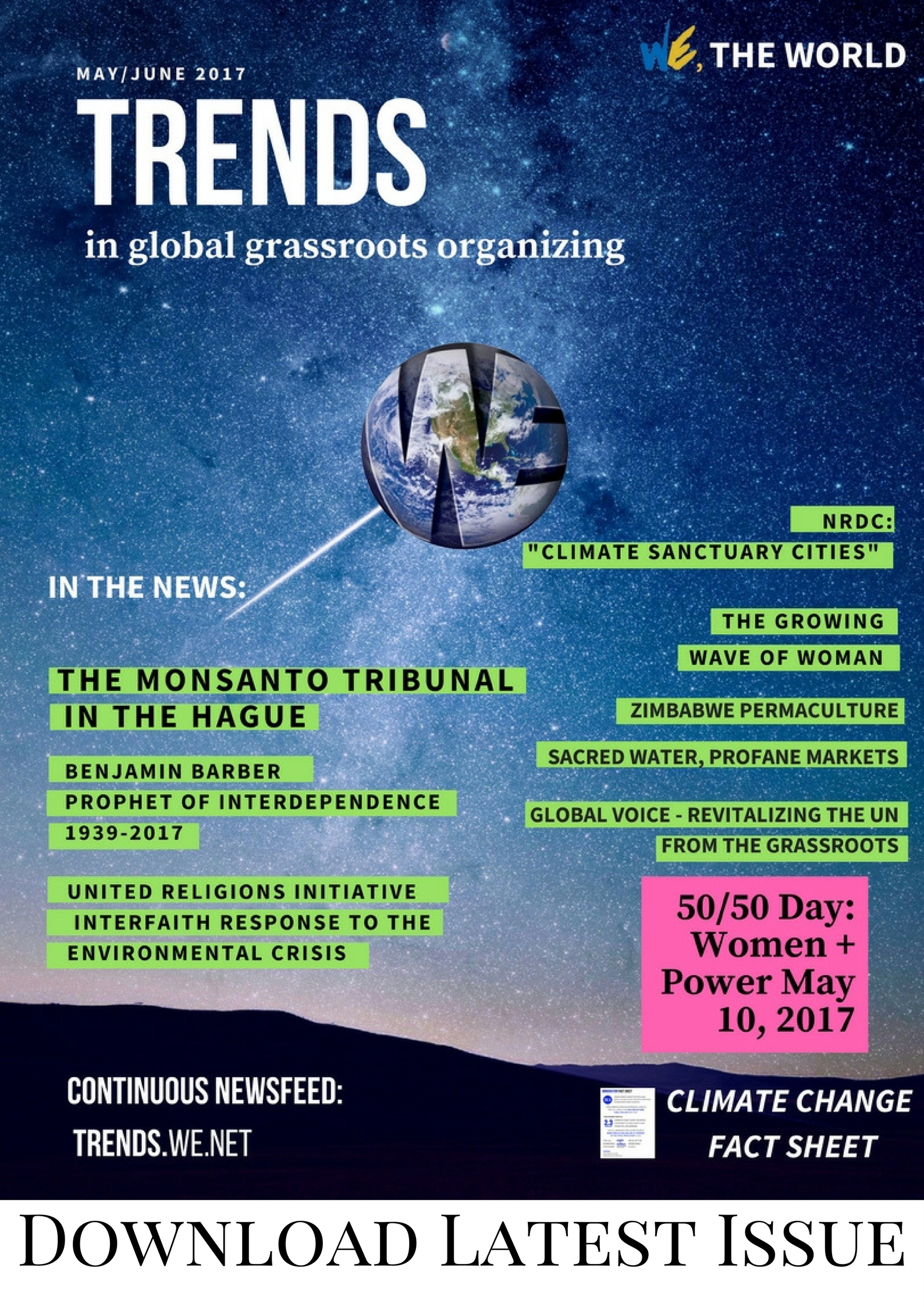